How brands marked the royal wedding

This weekend millions watched as Prince Harry and Megan Markle became husband and wife at St George’s Chapel in Windsor. Since the proposal, brands were preparing their own unique ways to mark the big day. Here at M.A.D we have picked out our favourites…

M&S gave their roast chicken salad sandwich a royal makeover, naming it ‘The Proposal’. This was after we found out Prince Harry had been cooking a roast chicken when he got down on one knee. They also announced a royal rebrand, changing their name to Markle & Sparkle for three days following the big day. 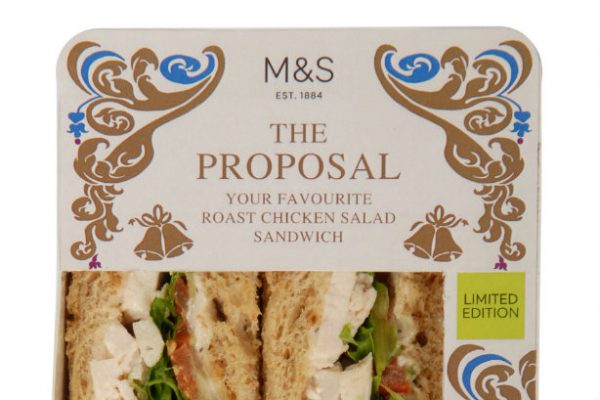 Tyrrells launched some posh parsnip crisps to mark the occasion. “What ﬁner way to celebrate this wonderful Royal union than with a characterful culinary marriage of the most fragrant of spices – ginger, a dash of honey and of course, a sprinkle of sparkle, all on an impeccable parsnip crisp.” Yum! 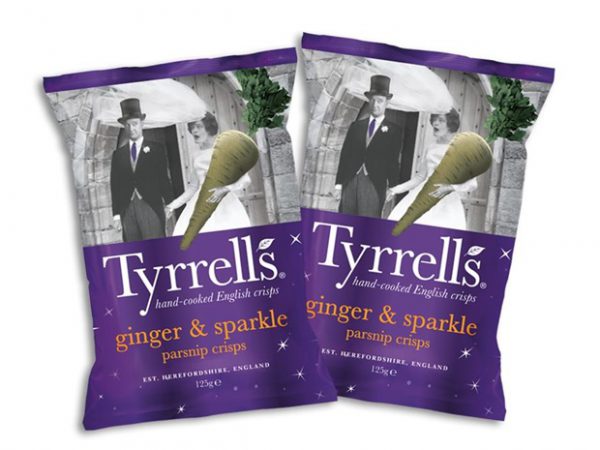 Making a witty nod to the royal wedding via social media, Ikea saw the opportunity to market their HARRY chair. They told customers “Don’t Worry, HARRY is still available.” 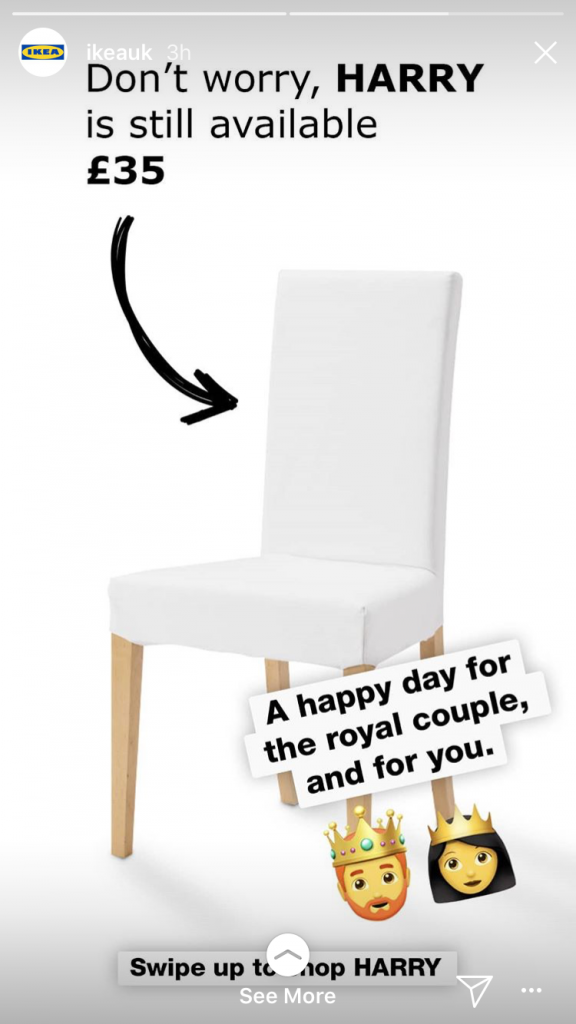 SodaStream created a number of limited edition bottles with unique lids that represent hats worn by the royal family. From May 15, the bottles were auctioned off. All proceeds were donated to Surfers against Sewage, a charity that helps fight plastic pollution. 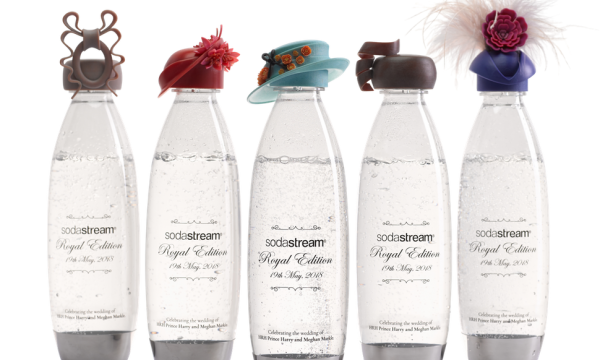 As the proposal took place over a roast chicken dinner, KFC were inspired to bring out a commemorative bucket in honour of the wedding. The limited fine china buckets are “a perfect marriage of the finest English china & the fine flavour of the American south.” 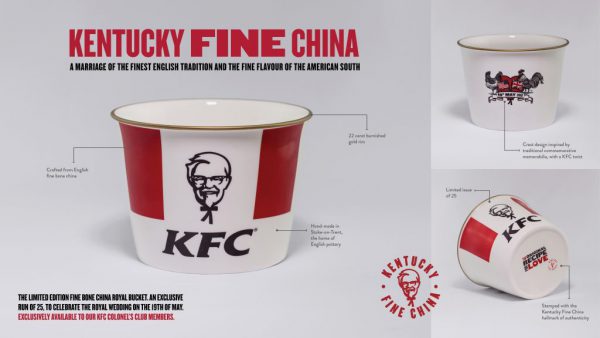